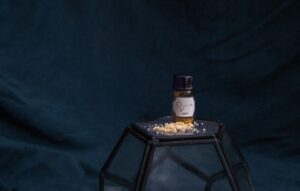 DMT, or Dimethyltryptamine, a commonly used drug for recreational and religious purposes, may have medical uses apart from the high it provides. Learn how DMT affects the brain, and how it may increase the survival rate of cells in low-oxygen conditions. 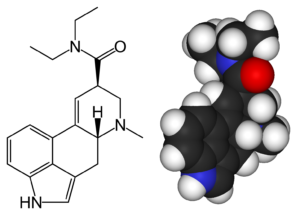 Episode 5: A New Look at LSD

Hippies, a war on drugs, and a whole lot of stigma; LSD has been villainized for decades, but there’s research to support the use of LSD as a therapeutic treatment in addiction, depression, and other mental illnesses. “Turn on and tune in” to look at the history of LSD in the US and what LSD does in the brain. 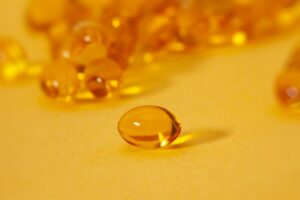 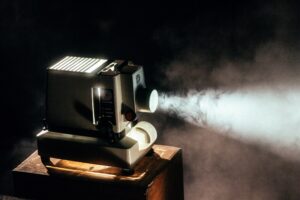 Episode 3: An Experience in Neurocinematics 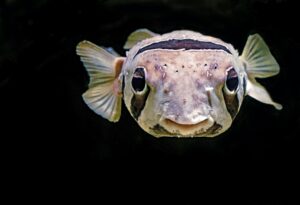 Tetrodotoxin (TTX) is a potent neurotoxin found in fish and other aquatic animals. Popular culture would have you believe that TTX could be used to simulate death, even create zombies, but is this science fiction or fact? UNC Asheville seniors Reid and Chris investigate! 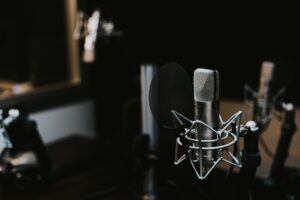 BY ANGEL KAUR AND REID GUDGER

What is the motivational force behind Club Kaur episodes? Ever wanted a deeper look into the minds of both Dr. Angel Kaur and the writer of the first Club Kaur podcast, Reid Gudger? How has Dr. Kaur’s life experiences led her to create Club Kaur?