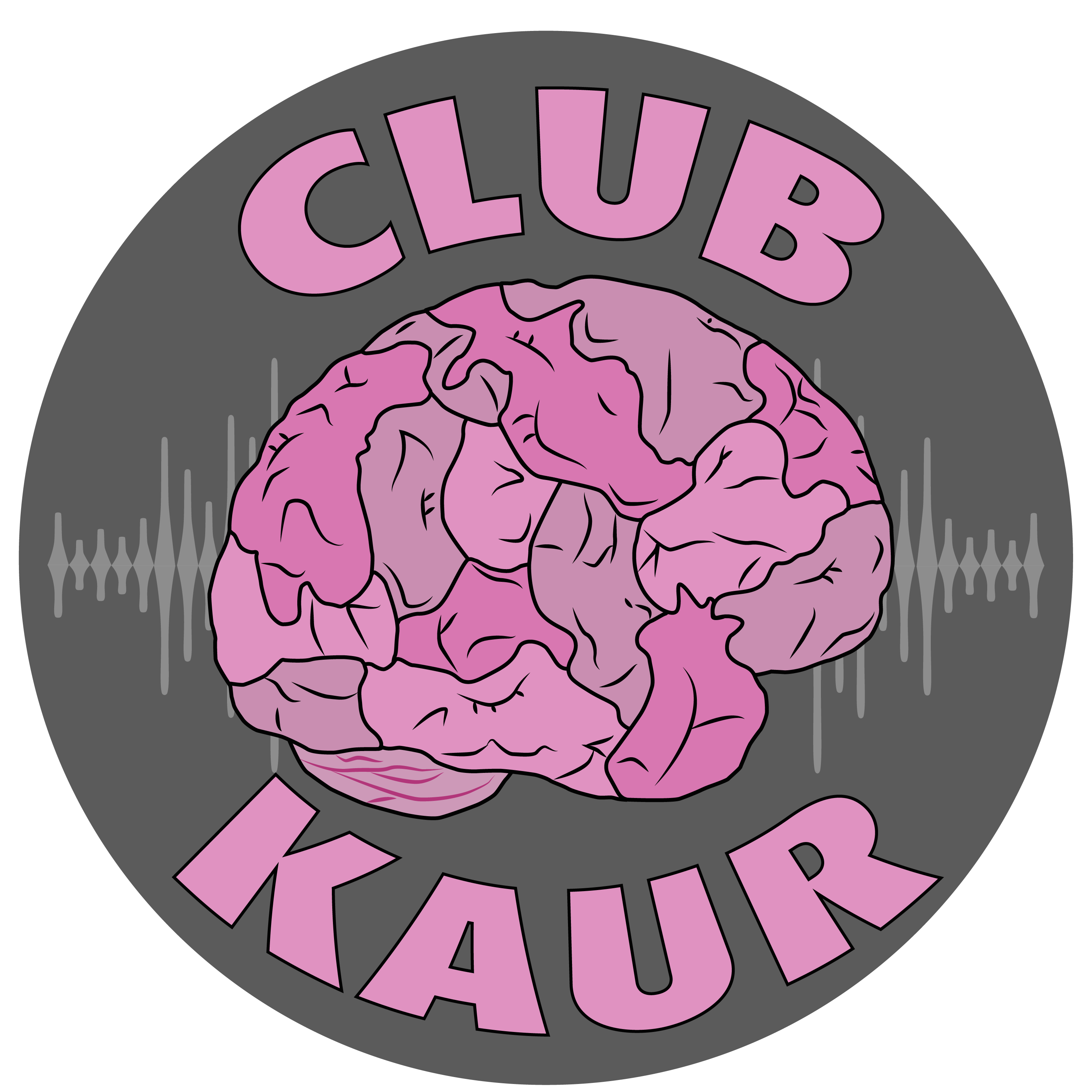 Club Kaur came about unexpectedly.
It’s not even a name I coined!

I’ve been teaching at UNC Asheville, a public liberal arts college, since 2013. In that time I have been developing assignments to build skills in reading primary literature and science communication for a general audience. I’ve tested and refined these assignments through a diversity of courses, including introductory and upper level neuroscience courses, and even a first year seminar on film studies. The products from these assignments are the heart of Club Kaur. My varied classroom exercises were not developed with the intention of presenting them in this way – but I got lucky. My endlessly inspiring students created works that simply must be shared, and from their hard work, Club Kaur was formed.

Is there a way to communicate science to a general audience without losing the nuance of the science?

So where did this particular focus come from? My interest in how science is translated from the primary literature (aimed at scientists) to popular media (aimed at a general audience) is in large part because of a personal experience.

In 2014, the fruits of my PhD labors were finally available in a Cell publication that challenged the canonical understanding of pheromone signaling. Somehow, I happened upon a news article on my paper, and I can’t remember the news outlet, but I can clearly remember my disbelief. I knew this paper inside and out, backwards, and in three languages (not really – while I do speak three languages, I don’t know the translations of really any of the scientific terminology). What they were reporting wasn’t an accurate reflection of my work, somewhere the details had been blurred to the point of distorting the central findings. It made me wonder, is there a way to communicate science to a general audience without losing the nuance of the science?

I’d spent many hours during my PhD with Jad and Robert from Radiolab in my ears, and fondly remembered their ability to handle this problem with flair. Through the use of novice-expert dynamics, scientific storytelling rooted in personal narratives, and brilliant sound design, the Radiolab team consistently produces podcasts that appeal to anyone interested in science, irrespective of their level of scientific expertise. I’ve returned to old episodes as I’ve gained expertise in new areas of Neuroscience, and am always impressed by how well their efforts capture the majesty and minutia of science. So clearly, it is possible. But can these skills be taught?

The name “Club Kaur” was coined by a student in my research group two summers ago. Being at a public liberal arts college means there are a few core pieces of scientific equipment used by students from many research groups on campus, with additional traffic from students in teaching laboratories. There had been a steady flow of students in and out of the lab that day, and my student remarked that we should start charging for entry to Club Kaur. Shortly thereafter, everyone in the research group was discussing getting custom sweat pants that said Club Kaur on the back. Thankfully, I was able to veto that plan, but the name stuck. And there you have it, the origin story of Club Kaur. The lab logo is still sharpied onto a wooden shelf in my lab!

Ever the scientist, I set off to find the answer. I created modules to instruct students on how to read and interpret primary scientific literature, and built assignments that tasked these students to use their newly learned skills to research, write, and record podcasts that reported on a scientific issue of broad interest. They were asked to preserve the complexity of the scientific findings while providing enough context such that anyone could tune in and find the work approachable. I’ve collected these podcasts over the last three years, and the work of my latest freshman seminar students moved me to create a space to close the loop in my assignments – to bring the science to the public.

So, welcome to Club Kaur, where we tell science stories with one goal – to get it less wrong.

Tune in for new episodes every other week on Tuesday at 5am.

Join us on the Show